The Capital Area now has a newsletter, and YOU can contribute!! If you’d like to send in a poem (about recovery), or write something about what recovery means to you,
how Narcotics Anonymous has changed your life, or have any announcements of events going on in the area, send an e-mail to agclnewsletter@aol.com

The deadline for submissions is the first Monday of the Month. Submission by the deadline does not guarantee that your submission will be in the next issue but it WILL appear in the newsletter. 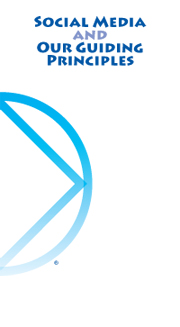